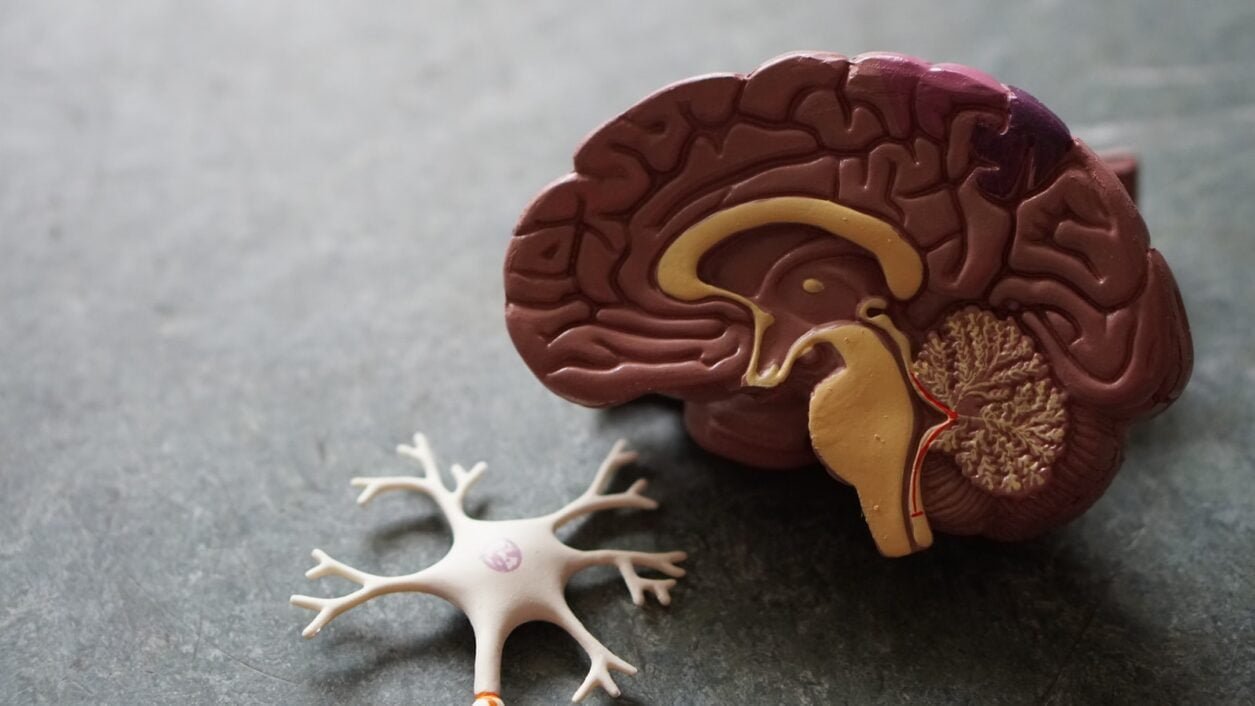 Music uplifts us. It inspires us. It connects us to each other.

But it also connects us to ourselves, linking to positive emotions, improving cognition, and stimulating memory – each crucial for people living with dementia.

But how else does music help with dementia?

What is Music Therapy for Dementia?

Music therapy is uniquely flexible and can be tailored to the specific tastes and needs of an individual.

As such, music therapy for dementia can take many forms.

Whether participation in a choir, playing a musical instrument, or simply listening to a favourite song, music therapy for dementia can serve as an emotionally rewarding, cognitively stimulating activity.

Effects of Music Therapy on Dementia

Of late, there have been numerous studies exploring the effects of music on dementia. And some of the findings have been, well… remarkable.

For example, research has shown that music lights up parts of the brain that cannot be stimulated by anything else.

That’s right; music can literally go where other forms of therapy cannot. Amazing, isn’t it?

Of course, that’s not to lessen the importance of those other forms, but to highlight the unique power of music.

And in the instance of music and dementia, it’s more than just a neat factoid – it’s a highly valuable tool in addressing the effects of dementia; able to improve the health and wellbeing of those living with the condition.

But what are some of the specific effects? And how do they help?

Living with dementia can be disheartening.

But music can help by triggering the release of endorphins – our natural feel-good hormones – resulting in an overall reduction of anxiety, depression, and more general agitation.

Music stimulates both sides of the brain simultaneously. And this carries major benefits for people living with dementia.

You see, when both sides of the brain are stimulated, our attention span lengthens, and our focus sharpens. It’s why so many listen to music whilst working or studying – even if they don’t realise it.

Practically, this means that by listening to – or even playing – music, people with dementia can see a dramatic improvement in their ability to concentrate.

It’s often noted that our sense of smell is most closely tied to memory, able the transport us to specific times and places.

But music possesses this power, too.

In fact, music has been proven to aid the brain in retrieving specific memories and the emotions associated with them.

For example, a song played at someone’s wedding can trigger vivid memories of their first dance.

Likewise, a chart-topper from someone’s youth can bring forth memories of summers gone by and the people they were spent with.

As such, it’s important to be mindful of any songs that may trigger negative emotions in a person.

Aside from the more cognitive links between music and dementia, it’s worth noting the profound improvement to a person’s overall wellbeing that participating in music can have.

Whether it’s the uplifting effect of singing in a choir or playing in a band, or the understated joy of listening to an old favourite on a lazy afternoon, listening to music touches us in ways that no other medium can.

A valuable social activity. An opportunity for reflection. Comfort on a difficult day; music can be each of these things at any given time, and that is a highly valuable notion for people living with dementia.

Music and Dementia: Better Together

Music can have a profound impact on dementia – providing a platform for self-expression and reconnecting people to their pasts.

It’s a universal language, understood by everyone without the need for so much as a word.

And by improving health and wellbeing, stimulating memory, and reducing anxiety, it’s a powerful tool for combating the symptoms of dementia.

Contact us today For more information on our dementia care services.

“The Care staff that are supporting my Mum through her care needs are extremely lovely and supportive. Our Mum has cancer and she is receiving the most excellent and caring support from all Staff. We would just like to say a huge thank you as we know that there is more difficult times ahead for us as a family. ”

See what our service users think
We use cookies to make sure you get the best online experience with us. By continuing you agree to our use of cookies. AgreePrivacy policy